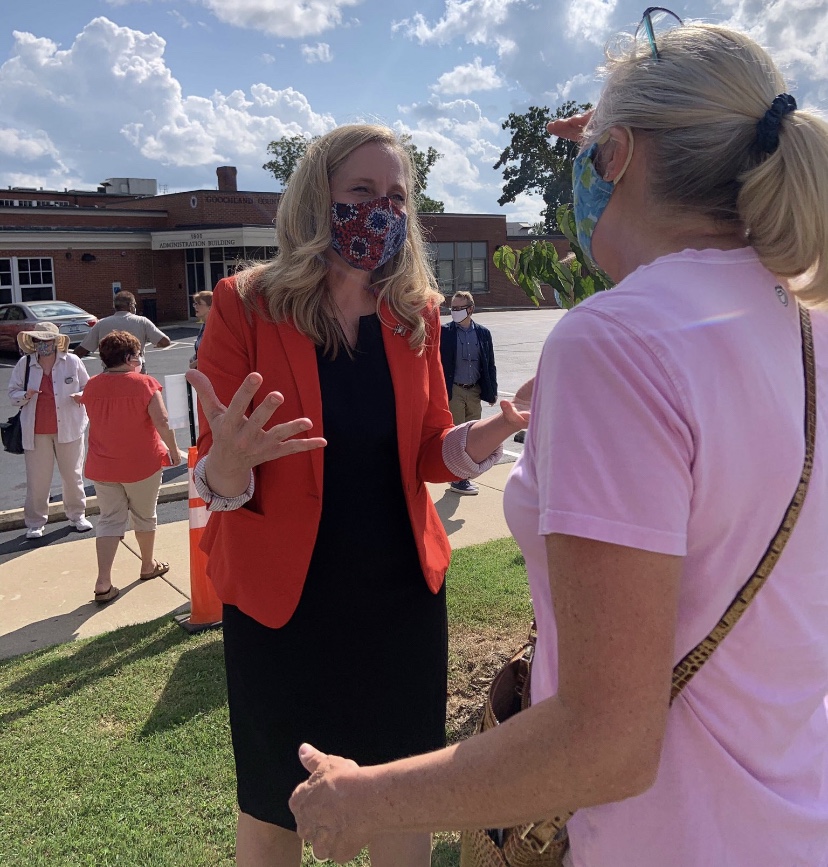 Congresswoman Abigail Spanberger announced on Monday that her campaign raised $2.4 million during the third fundraising quarter of the year.

This comes to a total of more than $7.3 million raised cycle to date from more than 83,000 individual contributions according to the Spanberger campaign.

The Freitas campaign raised $1.8 million in the third quarter of this year. Here is the story from The Hill that I referenced in the newsletter this morning.

“Republican House candidate Nick Freitas reported raising a record-breaking $1.8 million in the third quarter of 2020 in his race against incumbent Rep. Abigail Spanberger (D-Va.), according to figures exclusively obtained by The Hill.

The third-quarter fundraising haul far surpasses his second-quarter total of $405,000. Freitas’s campaign has yet to officially release its cash-on-hand total but estimates it will be around $700,000.

Spanberger has not yet released her third-quarter fundraising figures but so far has outraised Freitas, raking in $4.86 million this cycle, according to the Center for Responsive Politics. Spanberger has a cash-on-hand total of total of $4.08 million.”

Read the rest of the story from The Hill here.

Subscribe to our VA-07 newsletter to have this information in your inbox as soon as it is available! Subscribe here.