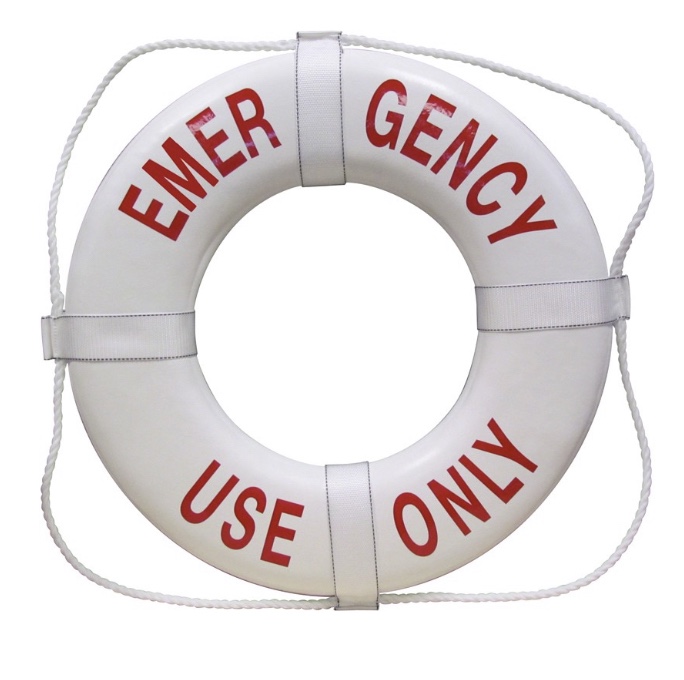 The Board voted 2-1 to allow the extension

The State Board of Elections met on Tuesday to decide the fate of several congressional candidates.

Nine candidates for the United States House of Representatives failed to file their candidacy paperwork prior to the June 9th deadline in Virginia. Only the State Board of Elections can grant the extension to these candidates allowing them on the ballot.

.@vaELECT meets 2day to decide the fate of a handful of 2020 congressional candidates – on the left and/but mostly right – who failed to turn in ballot paperwork on time.

The board’s decision will be “all-or-none” and has some heavy hitters (and at least one repeat offender) pic.twitter.com/i0O4T78BHX

Republican Bob Good won the VA-05 district convention in June, meaning if the Board failed to grant the extension, the Republican Party would have no candidate on the ballot in November in a safe conservative district.

Nick Freitas, one of the front-runners in the GOP race to nominate a candidate to face Congresswoman Abigail Spanberger for the VA-07 congressional seat, is facing this issue for the second year in a row. Freitas failed to submit paperwork on time for the 2019 election for his current House of Delegates seat. Freitas ran an expensive write-in campaign and won the race securing the seat in a GOP stronghold.

The VA-07 GOP convention is taking place on June 19th.

Prior to today’s meeting, Freitas’ campaign manager Joe Desilets stressed that they were confident the Board would grant the extension. “We have complete confidence that the State Board of Elections will grant all candidates the 10-day extension as they have always done.”

Bob Brink, the Chairman of the State Board of Election which consists of two Democratic and one Republican appointments, says he is frustrated with having to deal with this issue for the second year in a row. He acknowledged the mistrust from the public that processes like these lead to when candidates do not follow the rules. “The process should say these are the legitimate candidates and go make your choices.”

Instead, is now now four weeks after the deadline and it is still not clear who the candidates will be on the ballot in November.

Dave Nichols, the Election Services Manager for the Virginia Department of Elections says the June 9th deadline was made clear throughout the entire process. While the primary day was moved by Governor Northam’s executive order, the date to file for candidates who are not being nominated by a primary election remained June 9th.

Brink asked Nichols if he has any knowledge of the late candidates reaching out to ask for assistance prior to the deadline. Nichols said he has no knowledge of that happening. Nichols noted that several candidates who filed on time did reach out to the Dept. of Elections asking about the date. Nichols said all of the staff of the Dept. of Elections was aware of the June 9th deadline and was prepared to inform any candidate who inquired.

While Brink repeatedly expressed his frustration with candidates failing to file paperwork on time, he also noted his own beliefs that support voters choosing candidates. “We don’t want to be choosing winners and losers, that is the voters job.”

Bob Good spoke at the meeting to defend his campaign, saying that the delegates who voted for him in the June VA-05 convention already knew he missed this deadline. Good said if the Board did not grant this extension, then they would be going “against the will” of all of the delegates that voted for him.

The majority of speakers during the public comment section were against extending the deadline. Dr. Wheeler, a former member of this Board said it would be chaos if they do not follow election law. “All of the candidates should follow the same guidelines. Exceptions should be given for true emergencies. Just missing a deadline is not an emergency.”

Matt Walton, a resident of Henrico County and former House of Delegates candidate spoke against the extension as well. “I think that candidates that do not meet the filing deadline should not be included on the ballot,” Walton said that continuing to grant these extensions is a “slippery slope.”

All of the candidates who were at risk of not being legitimate candidates in November, have now been given a life raft to move forward.

“We’re glad that the Board of Elections followed precedent and granted all candidates from all parties the 10-day extension,” said Freitas’ campaign manager after the meeting. “On July 18th the Republican delegates in the 7th District will choose their nominee to go against Congresswoman Spanberger and we’re confident that Nick will be that candidate.”

We will continue to update this story with reactions from across Virginia.

If you appreciate the coverage today, please considering signing up for a monthly subscription for any price you choose, here.

Virginia is expected to receive nearly 500,000 vaccine doses by January