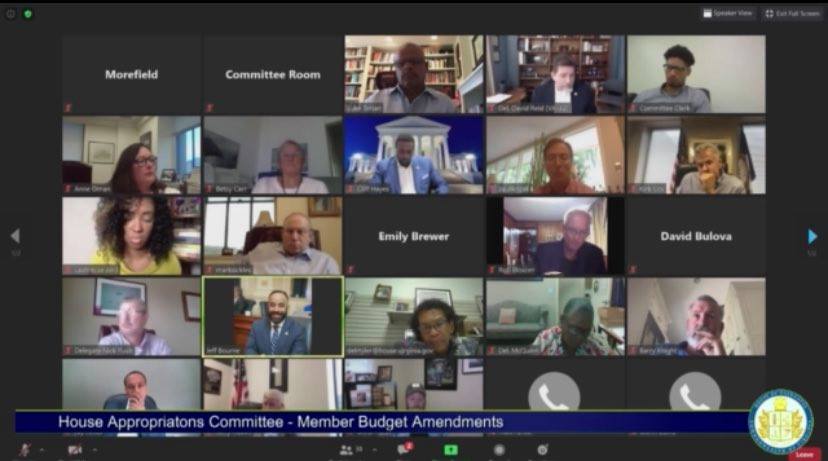 The Wason Center for Public Policy at Christopher Newport University released the poll Sept. 29 following a poll earlier that month which found Biden is leading Trump by 5 points among the state’s likely voters.

The poll surveyed 796 registered Virginia voters by landline and cell phone. The Wason Center is 95% confident that the projected populations of those surveyed in this poll are accurate within a 3.9% margin of error, said Wason Center Research Lab Director Rebecca Bromley-Trujillo.

Of those surveyed, 29% identify as Republican, 34% as Democrat and 32% as Independent. The remaining 6% had no preference, identified with another party or did not respond.

Bromley-Trujillo said the center chose to focus on two key issues among voters: police reform and the pandemic. The poll asked about police reform opinions in response to the civil unrest seen across the country since May. Protests began around the nation after the death of George Floyd and in response to a series of fatal encounters between police and Black individuals. Protests swelled again recently after a grand jury did not indict any officers with the death of Kentucky woman Breonna Taylor. The protests have demanded more accountability within police operations.

A majority of Republicans say police are either excellent or good regarding the equal treatment of racial and ethnic groups, while a low percentage of Democrats agree (62%-9%). Females rated police lower on this question than males.

When asked if civilian oversight boards should be created to investigate police misconduct, 70% of voters supported the proposal.

Just over 75% of voters supported both the requirement of police departments to publicly report incidents involving the use of force and the establishment of a public database to track police officers found responsible for misconduct.

“I was somewhat surprised by the level of agreement on some of the police reform measures,” Bromley-Trujillo said. “Though the public is very polarized, there are still places where they show agreement.”

Voters are also divided when it comes to allowing civilians to sue police officers for excessive force or misconduct (52% say it should be allowed and 44% say it should not be). Voters narrowly oppose banning police use of military-grade weapons (50%-47%).

Recent state legislation reflects this voter interest in police reform and criminal justice. Bills establishing a statewide system that pairs teams of mental health professionals and peer recovery specialists with police officers and the automatic expungement of certain convictions are examples of legislation that have advanced in the Virginia General Assembly in the last two months.

Almost half of surveyed voters believe Biden would handle COVID-19 issues better than Trump, while 36% thought the opposite. The remaining 11% said neither candidate would be good.

The poll was sent out before Justice Ruth Bader Ginsburg died, which is why opinions on Supreme Court confirmations were not surveyed, said Bromley-Trujillo.

In order to hone in on police reform as much as possible, Bromley-Trujillo said the center did not explore the economy, healthcare, climate change and immigration. However, she noted voters mention these topics as reasons to choose a candidate.

“The wildfires in the West have also highlighted the issue of climate change, and I suspect that immigration and other issues will come back to the forefront as related events occur and as political elites, the public and interest groups raise them,” Bromley-Trujillo said.

Governor Northam releases report on the legalization of marijuana 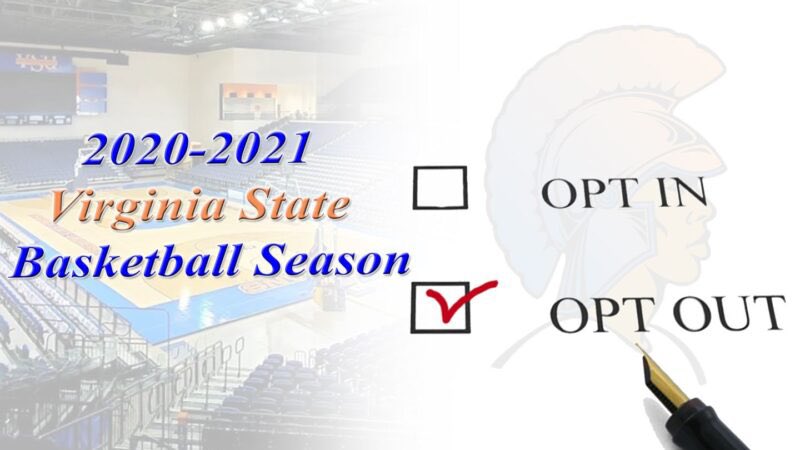