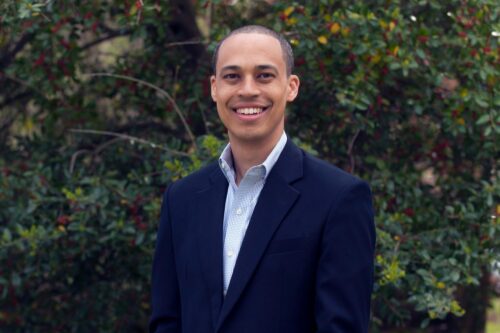 Delegate Jay Jones (D-Norfolk), who is seeking the Democratic nomination to run for Attorney General of Virginia in 2021, says he will be introducing legislation to create a new civil rights division within the office of the Attorney General.

According to Jones’ announcement, the division would be authorized and directed to conduct investigations, level civil penalties, and refer criminal conduct to the Commonwealth’s Attorney in instances of discrimination on the basis of race, gender, sexual orientation, and any other protected class.

“A focused and empowered Civil Rights Division would weed out institutional racism from our financial institutions, our government, and even from within the Office of Attorney General itself,” said Delegate Jay Jones. “We must lean into the urgency of the moment with actions that reflect our commitment to true racial justice, not just words.”

Jones says he plans to introduce the legislation and request the funding during the upcoming General Assembly session that begins in January. If passed, the legislation will codify this new division at the Attorney General’s office into law.

In an op-ed, Jones gave direct examples from the past year of why he believes there is a need for this. “Whether it is the horrifying behavior of a Virginia State Police trooper during the traffic stop of Derrick Thompson in Fairfax County or the absurd targeting of my colleague, Senator Louise Lucas, by a police system with a well-known history of racism, we cannot rely solely on local systems to conduct investigations.”

Virginia will be holding elections for the three big statewide offices, Governor, Lieutenant Governor, and Attorney General in November of 2021. Jones is running against the current Attorney General, Mark Herring, who is seeking a third term in the post. Henrico County’s Commonwealth Attorney Shannon Taylor is also considering running for the nomination.