Former GOP Lt. Gov Bill Bolling discusses what the Republicans need to do to win in 2021 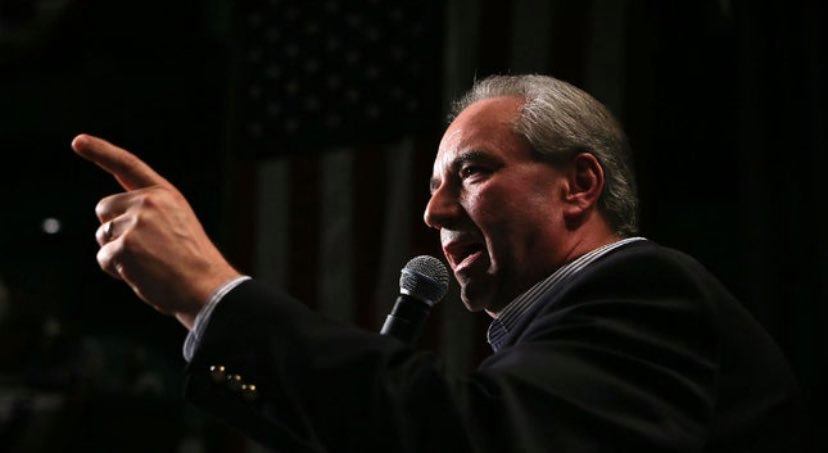 “She doesn’t mind ruffling feathers,” said Reid, while pointing out that she has a very loyal following. “But then there are a lot of people that privately say to me this lady is crazy.”

The former Lt. Governor acknowledged her popularity while also noting that her popularity among far-right Republicans does not translate into a win in Virginia. “She does have a very loyal following,” said Bolling. “The question is how far and wide is that following.”

Bolling also pointed out that Chase has been dispelled by the establishment of the Republican Party and the Senate caucus. “She is a lightning rod,” noted Bolling while recalling the moments where Chase berated Capital Police and the Senate clerk. “She is a very controversial Republican candidate.”

Reid asked if that would be a good thing for Chase and Bolling responded by saying that it could be a good way to appeal to party activists in a nomination process. However, he believes it would be a death sentence for the Republicans in the general election. “Her chances of winning, in my honest opinion, a statewide campaign in Virginia these days are zero, zilch, nada, none, not gonna happen,” said Bolling. “So Republicans have to decide; do you want to nominate a flamethrower kind of candidate like that and give away a legitimate chance of winning the Governor’s office, or do you want to nominate a solid conservative candidate like a Kirk Cox who really then has a chance to go on and be competitive in November.”

In the end, Bolling said it will be up to Republicans to nominate a candidate that can win.

“But there are a lot of people in the Republican Party who would rather engage in the great ideological debates of the day than they would win campaigns,” said Bolling. “That is a fundamental question that Republicans are going to have to answer, what kind of a candidate do we want to put forward?”

2 thoughts on “Former GOP Lt. Gov Bill Bolling discusses what the Republicans need to do to win in 2021” 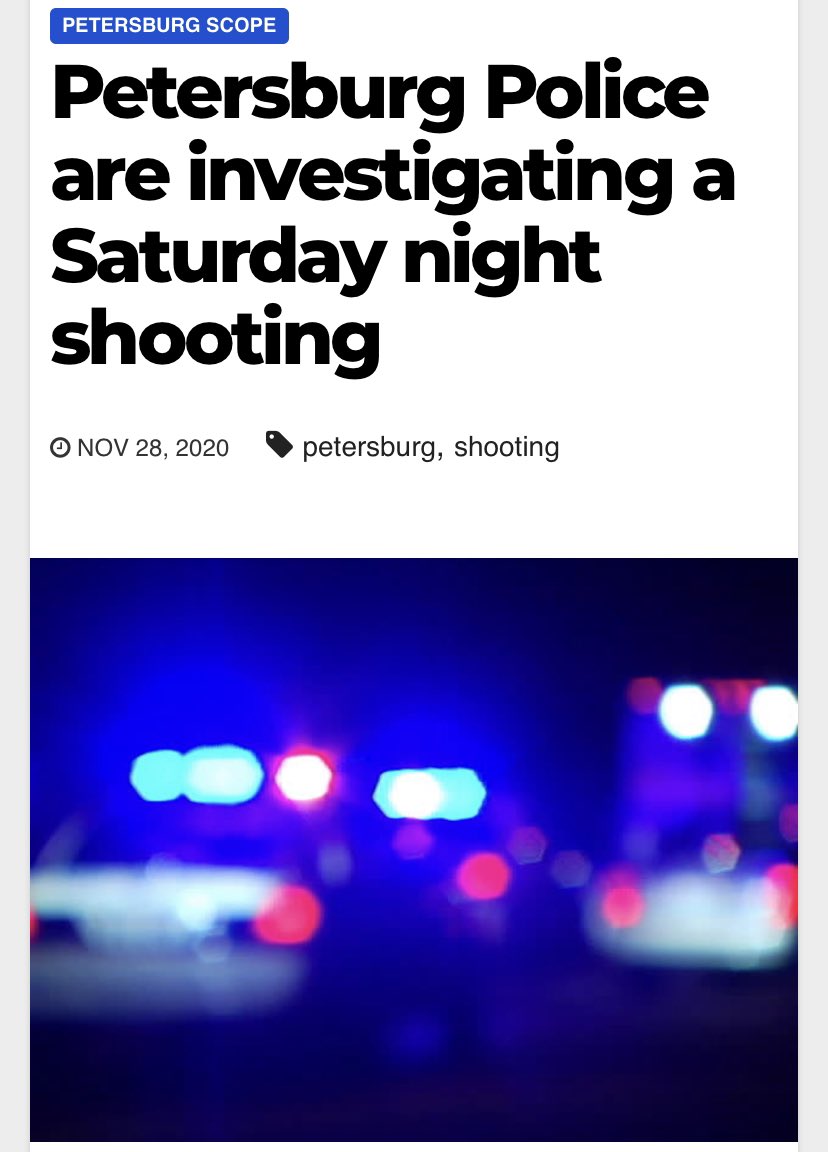