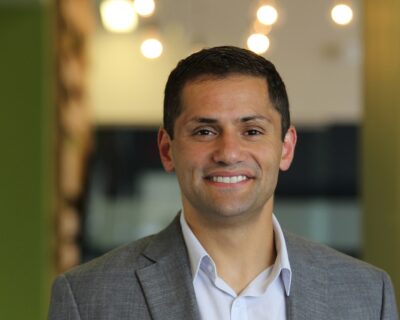 Delegate Sam Rasoul from Roanoke announced on Tuesday that he is running for the Democratic nomination for Lieutenant Governor. After serving in the House of Delegates for the last six years, Rasoul will be one of the more experienced electeds that are currently in the running for the nomination.

“When I made that commitment to not take any PAC money, some people thought it was because I wasn’t in a primary,” Rasoul said. “This race for Lieutenant Governor is extremely competitive. I’m committed to only accept cash contributions from individual donors because I believe it’s the only way we can create a truly transparent government that is responsive to the needs of working Virginians.”

Rasoul continued to stress that rooting out special interest money in Virginia politics is important to him. “People want to be able to vote for leaders who aren’t beholden to special interests,” Rasoul said. “If a politician is taking hundreds of thousands of dollars from fossil fuel industry groups or pharmaceutical companies, it’s hard to believe they are actually going to represent my interests. We’re taking all the special interest money out of the equation. No PACs, only people.”

While Rasoul only addressed his refusal of accepting money from special interest groups in his press release, he also released a video that did begin to touch on some of the other issues that Virginians are grappling with during the pandemic. You can see the video of Rasoul’s announcement below.