Commentary: We Cannot Celebrate Independence until Everyone is Free 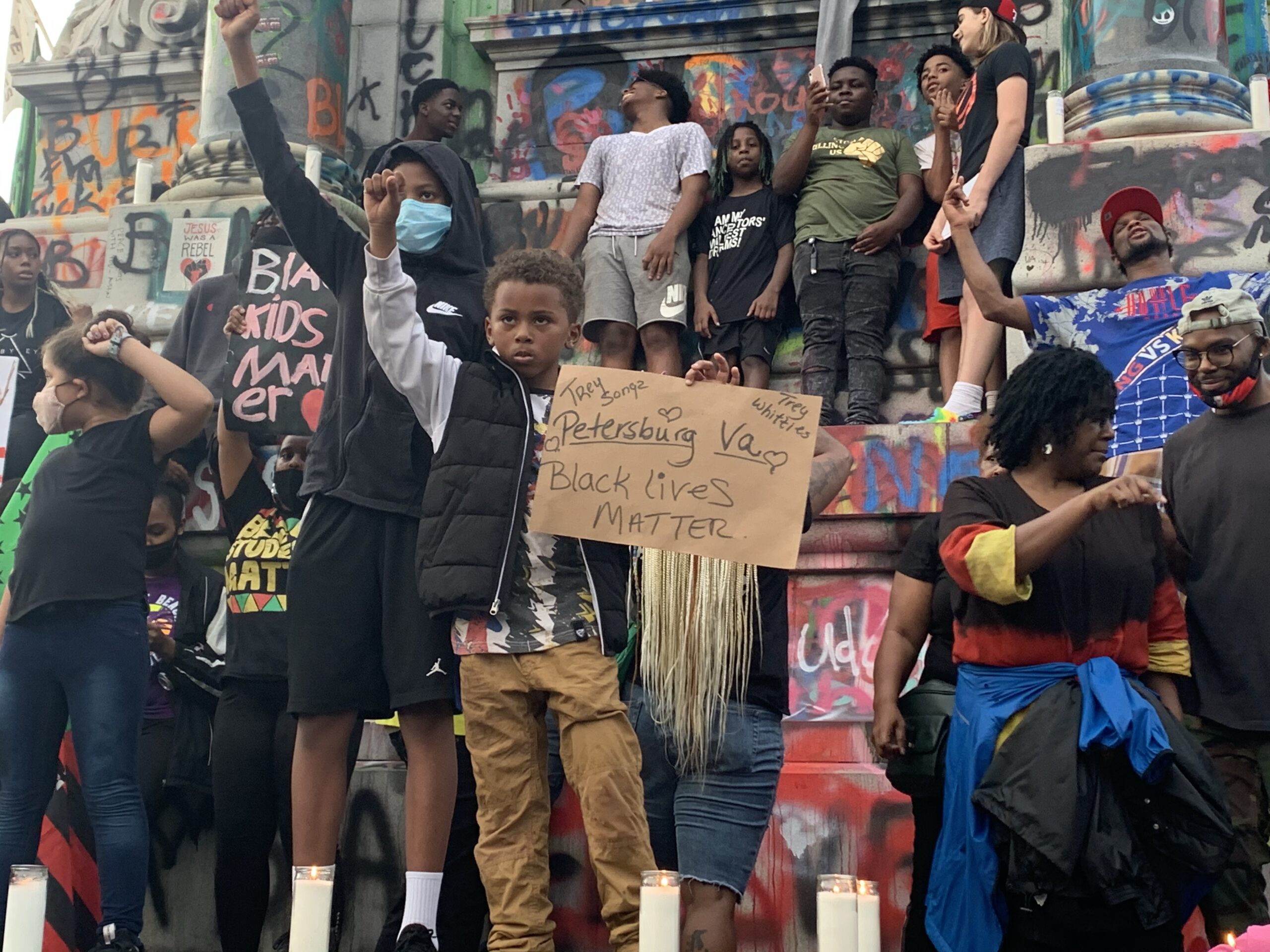 “The act or state of being independent.”

If that is a fear that people in America have to experience every day, then America is not free. Independence means you should be able to live your life without fear of someone taking it with no real consequence to them because of your skin color. Being an independent country should mean that everyone in society has the same opportunity to succeed, no matter their race.

We see the new fight for independence when We witness the community in the streets, refusing to be silenced by a militarized force.

I have witnessed a fight for real independence when I saw people stopping and lifting up strangers after they were indiscriminately sprayed with chemicals because a police officer in riot gear.

If you have never felt the need to fight for your independence, then you can use that privilege now to try and help someone else understand that feeling.

Independence is holding your local media outlet accountable for incorrectly reporting on events and forcing a retraction.

Independence is intervening stopping that person, whoever they may be, that tries to cause damage in the community in an effort to hijack the message of a cause for justice.

Independence is bringing down statues that were meant to honor the individuals that took their freedom for granted and killed Americans in an effort to leave this country.

Independence is standing up for what is right, no matter the push back you inevitably will receive.

Independence is accepting that you yourself can not be independent until every person, no matter their race, gender, sexual orientation, or societal status, feels the same amount of independence.

“Land of the free” should not have caveats.