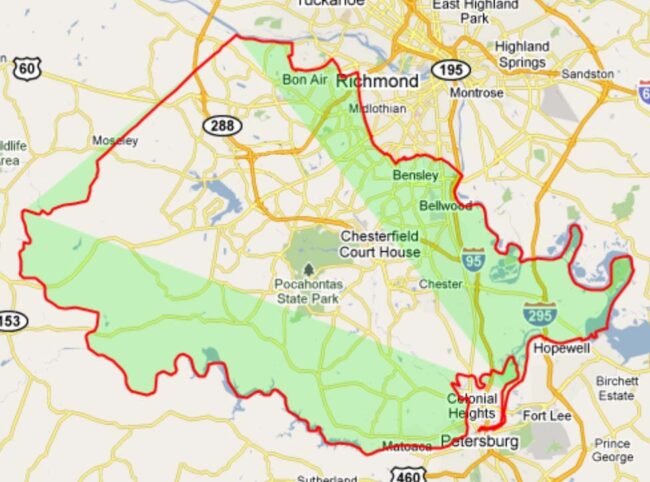 Virginia has not been immune as COVID-19 cases continue to rise across the country. Right now the Commonwealth is seeing a 7-day average of 1,761 new cases per day.

Chesterfield County is seeing a seven-day average of 64 new cases per day. However, the number of positive cases has increased by 82.6 new cases per day since our last update on Sunday. That is an increase of 248 cases in three days.

Due to the surging numbers, Northam recently announced new restrictions in Virginia that included limiting the number of gatherings to 25 and lowering the minimum age to five for the statewide order requiring a mask for indoor public spaces. In addition, restaurants must also stop serving alcohol at 10 pm and close by midnight. “I do not intend to wait for things to get worse before we take action,” said Northam in reference to the new mitigation measures.