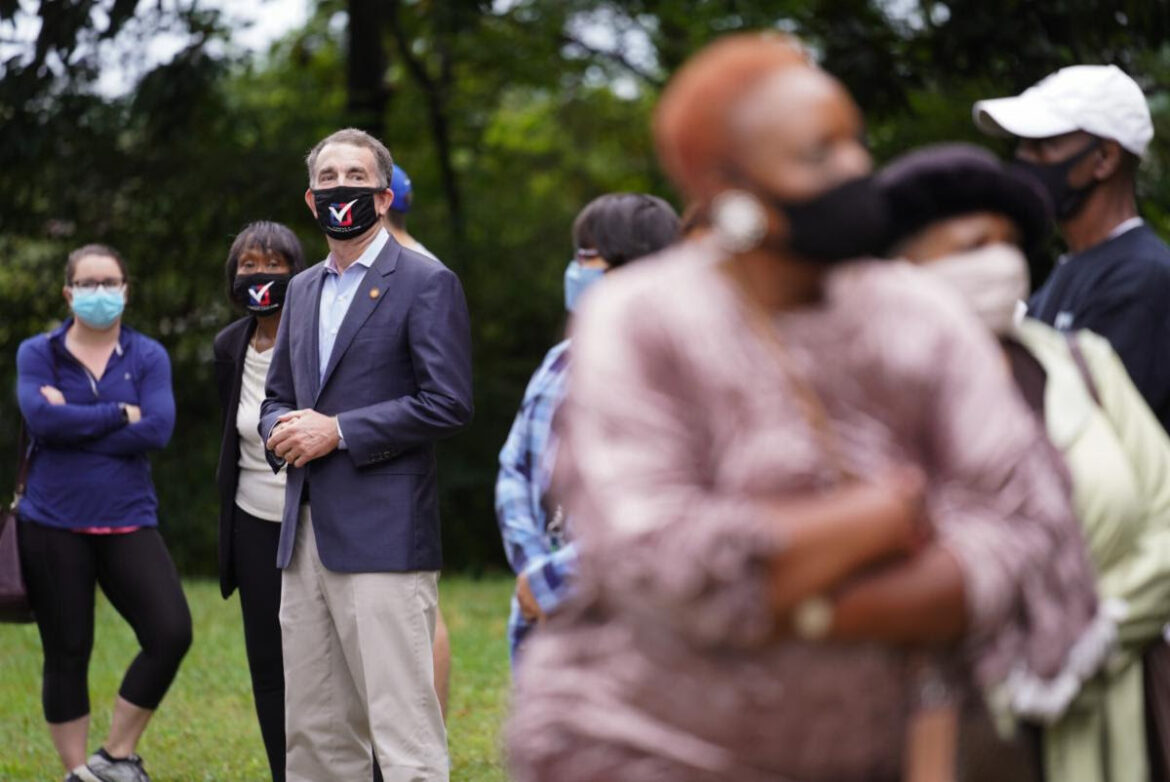 RICHMOND, Va. — The deadline to register to vote in Virginia is Tuesday, Oct. 13, and organizations and government officials continue to remind people to register by the deadline.

Gov. Ralph Northam encouraged residents to register to vote before the deadline, and said in a statement Friday that it has never been easier to vote. The statement coincides with Virginia’s annual High School Student Voter Registration Week.

Early, in-person voting has also yielded a large turnout. More than 420,000 people have voted in-person as of Oct. 8.

“It is the largest turnout we have seen at this time of year in Virginia,” Gaines said.

This is the first year there has been no-excuse absentee voting and a 45-day early voting period. The General Assembly recently passed a host of voting reform bills to allow for these changes.

Virginia Commonwealth University in Richmond is spreading the message to vote through VCU Votes, a class that coordinates voter engagement events and educates students and faculty members about voting.

“Our messages emphasize that registering to vote is easy,” Nicole O’Donnell, an assistant professor in public relations who teaches the class said in an email. “It should take less than five minutes of your time.”

VCU Votes has reached thousands of individuals through social media. Students are excited to vote, and they are well versed and knowledgeable about politics, O’Donnell said.

Getting students to register to vote has not been a problem at VCU, Jacqueline Smith-Mason, senior associate dean at VCU and co-chair of VCU Votes Advisory Council said in an email. However, she encourages people to check the Virginia Department of Elections website to ensure they’re registered to vote.

“It would be disappointing to think that you are registered to vote and later learn that your application was not processed,” Smith-Mason said.

Problems can arise if students renew or update their license with their home address, according to Adam Lockett, a VCU student who volunteers with Virginia21, which aims to drive civic engagement among college students. That updated information is sent to a registrar in the student’s home district, but the student may have planned to vote where their university is located.

Lockett said that students who renewed their driver’s license in the past year should verify their address at the Department of Elections website before the registration deadline.

VCU Votes has arranged a number of events, including film screenings and registration drives. There are still two drives left. One will take place Oct. 12 at the Hunton Student Center on the MCV campus while the other will occur Oct. 13 at the Stuart C. Siegel Center.

Nationwide initiatives such as National Voter Registration Day, which occurred Sept. 22, broke new ground. An estimated 1.5 million people registered to vote nationally during the event this year, the largest number of registrations since the campaign started in 2012, according to the organization’s website. Celebrities got involved to help the cause trend on Twitter with #NationalVoterRegistrationDay.

A record number of over 5.8 million Virginians have registered to vote as of Aug. 31, when looking at records that go back to 1976. Over 5.5 million voters were registered in the 2016 presidential election year, and turnout that year hit 72%.

Individuals can register to vote through the state elections website or by mailing in a registration form, which must be postmarked by Oct. 13.