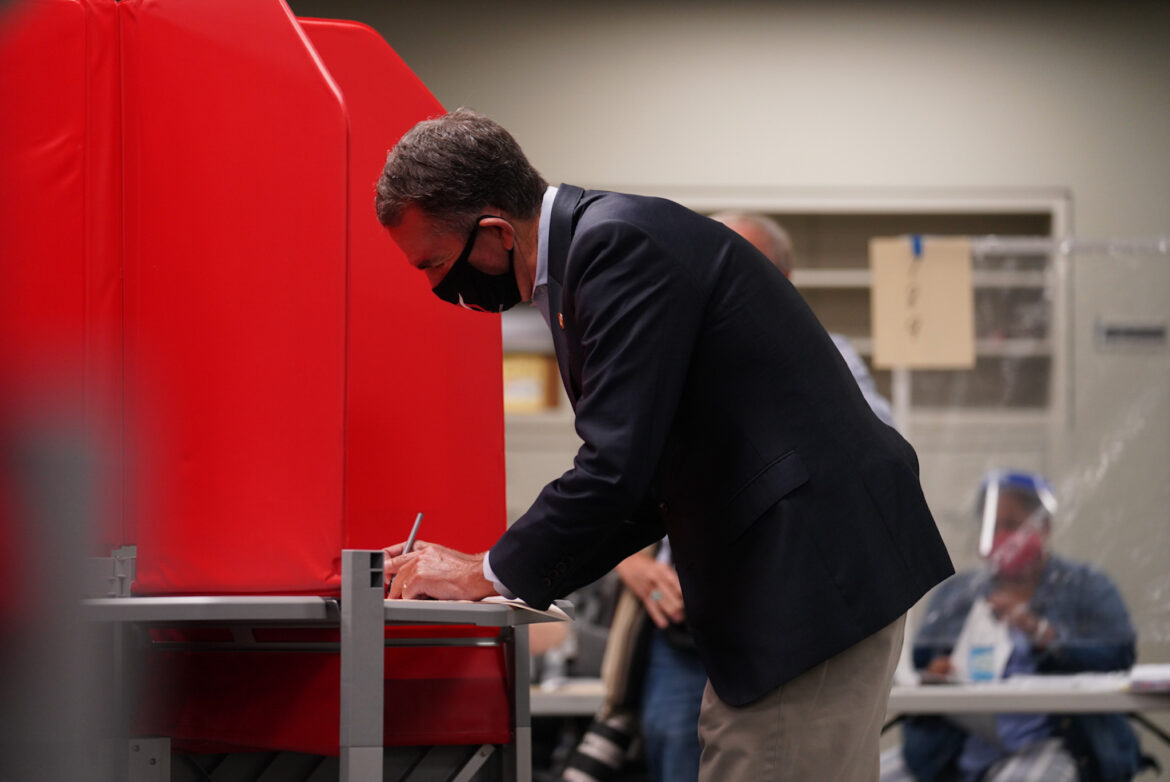 Crews doing roadwork on Route 10 in Chesterfield cut a Verizon cable causing a network outage for several state agencies on Tuesday. One of those affected agencies was the Virginia Department of Elections, making it impossible for Virginians to register to vote on the final day before the deadline.

Governor Northam said in a press conference on Tuesday that his office was exploring all options for extending the deadline. Northam noted, however, that he does not appear to have the power to move the deadline – only the courts can.

Several elected leaders called for the extension of the registration deadline. “The shutdown of the Virginia Department of Elections portal will disenfranchise Virginians across the Commonwealth unless there is an extension of the voter registration deadline,” said former Governor Terry McAuliffe. “We have made great progress in Virginia to make voting easier in our Commonwealth, we must continue in that vein by remedying this situation at this critical time.”

The cut took place on a cable that services on the Commonwealth’s 10 GB circuit. The cable was installed recently to assist the network in dealing with the increased virtual use during COVID-19. The network was brought back online around 3:30 p.m. on Tuesday.

“Technicians learned that a Verizon fiber had been inadvertently struck as part of activities related to a Chesterfield County roadside utilities project, located off of Route 10 in Chester, Virginia,” said VITA, the company that provides cybersecurity services to the state of Virginia. “Technicians have been on site all morning to work to repair the cut as expeditiously as possible.”