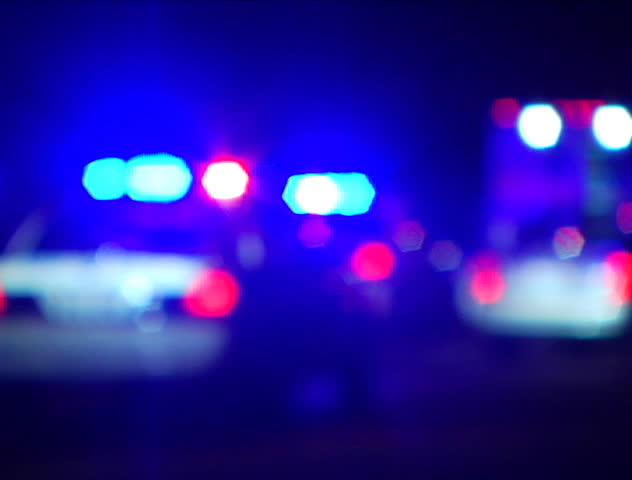 Police police issued a statement at 9 p.m. on Saturday night stating that they are working an active scene where shots were fired.

Police say that shots were fired at officers who were responding to a call for a burglary. The incident took play in the area of Defense and Banner Roads.

Police indicated nothing else about the original call.

Police said on Sunday morning that no civilians or officers were injured in the encounter. They are continuing to investigate and ask that anyone with information contact them.

We will update you when we have more details.