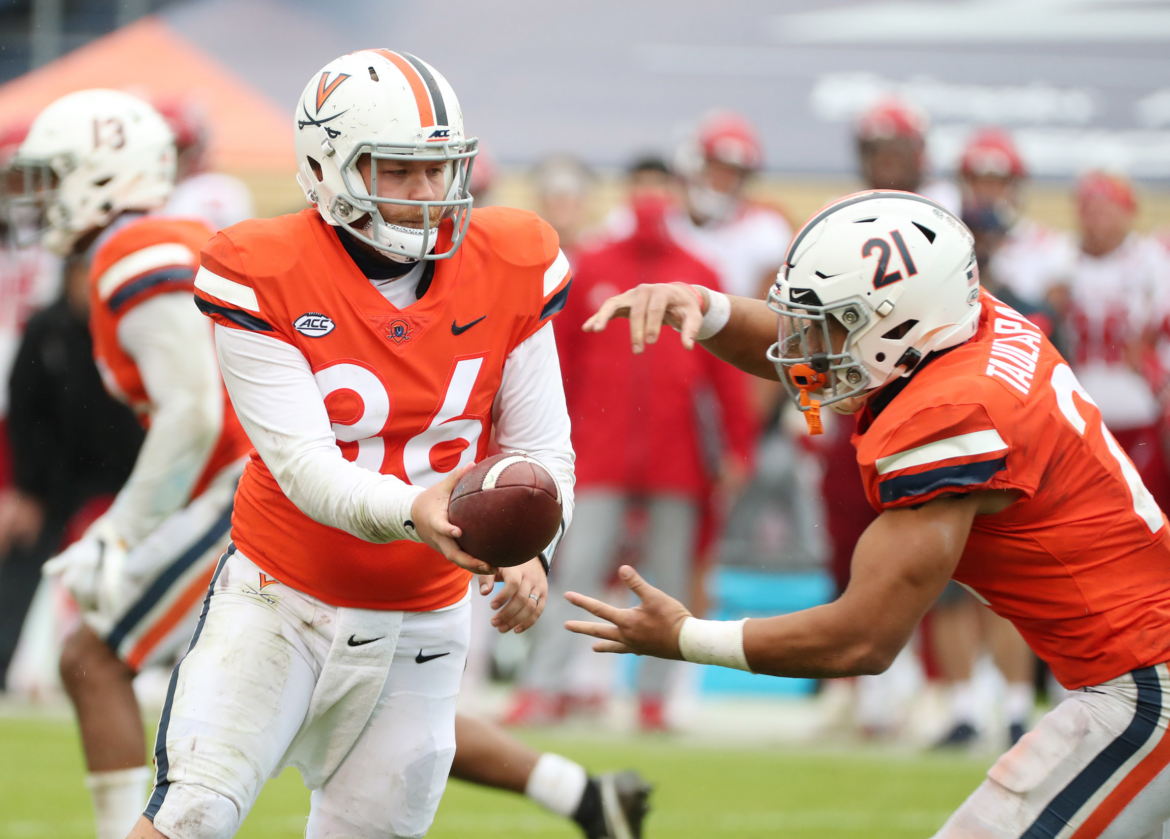 UVA Football snapped a home-winning streak when they lost to NC State this past Saturday.

“Certainly not the outcome I was hoping for today. We started very slow. I think that both teams were pretty evenly matched going into the game,” said Mendenhall after the game. .

That slow start was only the beginning. The four turnovers also hurt the home team.

“However, we turned the ball over four times – one for a touchdown and we had a blocked punt and then a failed attempt from the one-yard line with two plays to push it in. “

Mendenhall said that their is still areas for the team to improve.

“And rather than making it more than that, there’s plenty of things still to follow up on. We started slow. Those six plays in and of themselves were the difference in the game, but lots and lots of things can be improved from where I thought we were. And today made it clear that we weren’t as far along as I anticipated.”

Watch the full interview below.